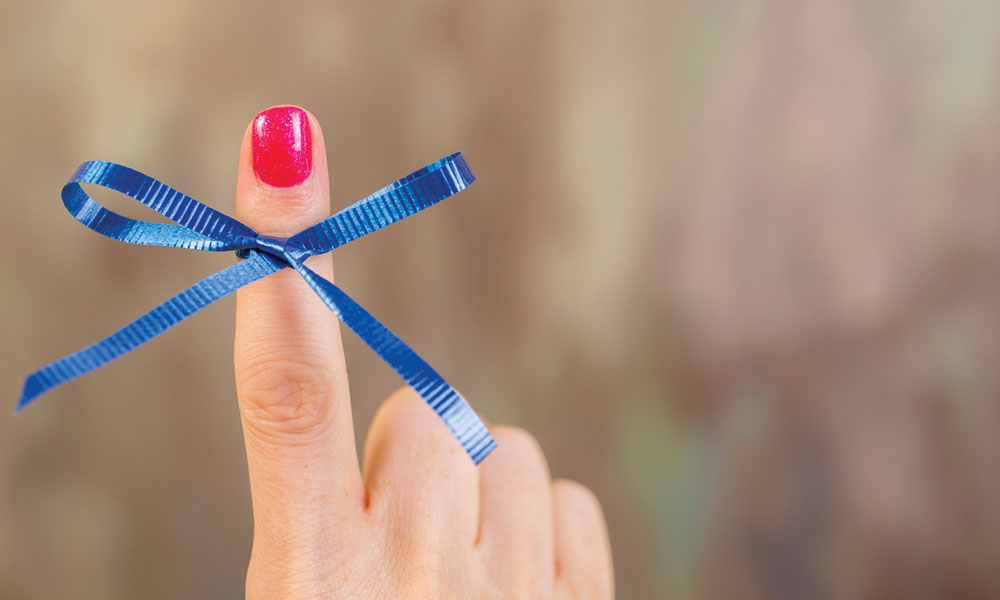 Colorectal cancer refers to cancer of the colon, rectum, or both. It is one of the most deadly cancers, as many times symptoms do not appear until the later stages of the disease. March is National Colorectal Cancer Awareness month, and this year’s slogan is “Don’t Assume.” This means several things, but one of the most important things to take away is not to assume you’re too young for colorectal cancer. Read on to learn more about colorectal cancer and why you shouldn’t put off your colonoscopy.

What Is Colorectal Cancer?

Colorectal cancer is the second-most deadly cancer because it is often caught too late. Once colon cancer spreads, unfortunately, it becomes harder to treat. If colorectal cancer is discovered in earlier stages, before it spreads to other organs, the outlook is much better for patients. Before 2018, guidelines stated that those age 50 and over should have a yearly colonoscopy to check for colorectal cancer. However, cases of colon cancer in younger people has been on the rise, and as of May 2018, the American Cancer Society revised its guidelines, saying those 45 and under should have a yearly colonoscopy. Unfortunately, most insurance policies have not changed to follow the new recommendations and cover a screening colonoscopy, at no out of pocket expense, at age 50.

There are several tests to check for colorectal cancer, but colonoscopy is the most common and widely used. Don’t be fooled by at-home or over-the-counter kits; a colonoscopy should be performed with your physician only. One of the most important things to keep in mind is not to wait until you feel symptoms before you schedule a screening. Schedule a screening beginning at age 45. Those who have significant risk factors should discuss these factors with their doctor to begin earlier screenings. Some of these risk factors include a family history (first-degree relative) with polyps or colorectal cancer, a personal history of polyps or inflammatory bowel disease (IBD), type 2 diabetes, and African-American race. Those who are overweight or obese, those who smoke, and those who drink heavily are also at greater risk for developing colorectal cancer.

March shines a light on colorectal cancer in order to bring awareness about the disease. The outlook for colorectal cancer, when caught early, has a 92 percent survival rate, but when the cancer has progressed to stage IV, that drops sharply to a 12 percent survival rate. This is why scheduling your colonoscopy is so important. You can read survivors’ stories and learn more about fundraising efforts and Colorectal Cancer Awareness Month itself at the Colorectal Cancer Alliance website.

If you need to schedule a colonoscopy or are experiencing other symptoms or GI upset, book an appointment at Gastroenterology Consultants of Savannah today. We offer five locations in Georgia and one in South Carolina to provide patients with the best of care.

← Is There More to Heartburn? Reliable Choices for Colon Cancer Screening →