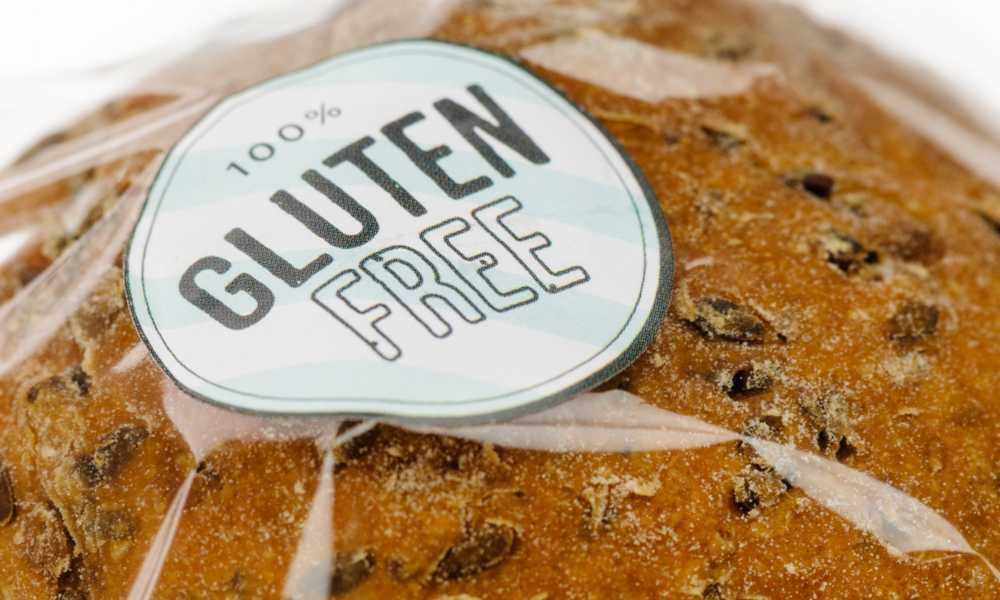 May is Celiac Disease Awareness Month, which is the perfect time for anyone to learn more about this autoimmune disorder. It’s estimated that celiac disease affects roughly 1 in 100 people worldwide, which makes it a significant concern. One of the issues concerning celiac disease awareness is the high number of American patients that are currently undiagnosed. Treatment for celiac is rather simple once diagnosed; however, not conferring with a doctor about it can lead to grave medical complications down the road. Read on to learn more about celiac disease, how to treat it, and when to see a doctor if you think you may be suffering from it.

What Is Celiac Disease?

There is no doubt that you’ve seen many “gluten-free” foods pop up on grocery store shelves in recent years. While some people prefer to eat gluten-free because it makes them feel better and healthier, those with celiac disease must eat gluten-free foods or be exposed to the harsh symptoms of celiac disease.

Gluten is a protein that’s found in wheat, rye, and barley products, and it’s used in a number of foods – everything from bread to pasta to even sauces and drinks might contain gluten. Those with celiac disease cannot process gluten effectively in the small intestine. While this initially leads to gastrointestinal problems such as stomach upset or constipation, the long-term effects of the inability to process gluten is the cause for concern.

Over time, the non-processing of gluten damages the villi contained in the small intestine. This can lead to serious medical complications, such as iron-deficiency anemia, vitamin and mineral deficiencies, miscarriage and/or infertility, neurological problems such as seizures, and early-onset osteoporosis, among other problems. This is why treatment is so necessary.

How Do I Know if I Have Celiac?

An unfortunate part of celiac disease is the fact that it affects people differently, and with varied symptoms, particularly if adults and children are compared. In children, you may see signs such as:

In adults, there are different symptoms than those seen in children. If you suspect celiac for yourself or another adult family member or friend, symptoms include:

There are many more symptoms associated with celiac in both adults and children. If you suspect celiac disease, the best choice is to make an appointment with your provider to be certain.

The treatment for celiac disease is simple. As of early 2019, there is no known cure. However, problems associated with celiac (from mild to severe) can be averted by avoiding gluten. Doctors often advise patients to take dietary supplements or vitamins after a celiac disease diagnosis because patients often have mineral or vitamin deficiencies. After diagnosis, it’s essential to have regular checkups even as you adhere to a gluten-free lifestyle.

If you’re interested in getting involved in Celiac Disease Awareness Months, there are a few things you can do to spread the word. Finding and sharing information about authoritative studies and medical information is a good start. Also, there are many shareable leaflets and informational pages available on Beyond Celiac. If you have celiac disease, sharing your own personal story is also a great way to raise awareness.

If you need more information about celiac disease or would like to be screened for a potential diagnosis, book an appointment at Gastroenterology Consultants of Savannah. We offer five Georgia locations and one South Carolina location for convenience of care.